Paul Douglas Moomjean is a Southern California native with fresh perspectives on dating, his numerous careers, and his faith. He was a finalist in the 100+ comedian Ventura Comedy Festival, appeared on Laughs on Fox, and his VidAngel comedy special "Guys Like You and Me" will be coming out soon! Paul has opened for Tom Segura, Bert Kreischer, Christopher Titus, and The Sklar Brothers. Paul tours the country performing at clubs, colleges, churches, bars, warehouses and even backyards. He loves sushi and Hooters. 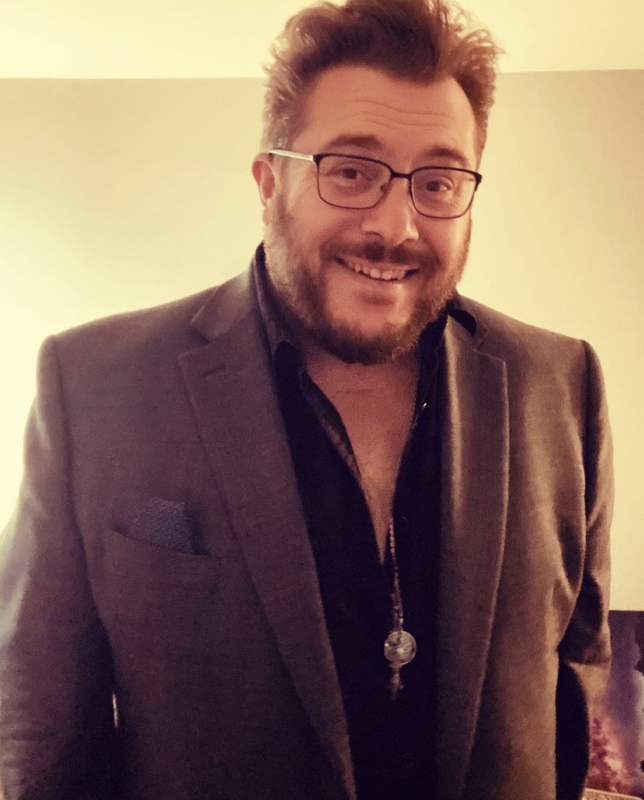